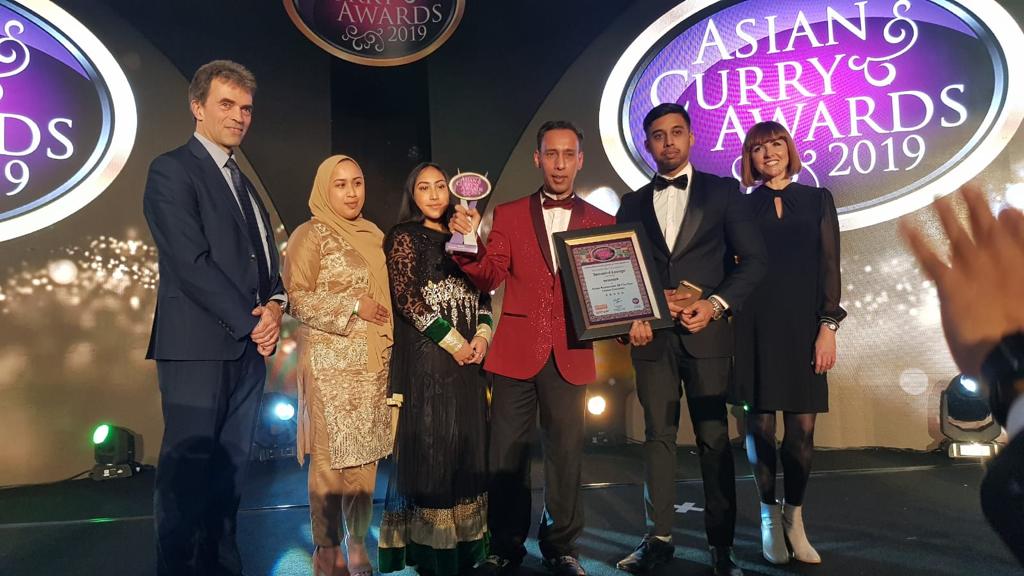 Tamarind Indian restaurant in Kemsing, near Sevenoaks in Kent, has been named at the Asian Restaurant of the Year – Home Counties at year’s Asian Curry Awards.

The other successful Kent restaurant at the Awards was Everest Inn in Ashford, which was named Best Nepalese Restaurant.

Over 700 VIP guests including Ambassadors to London, High Commissioners, senior politicians from all major political parties and business leaders attended the Asian hospitality sector’s most prestigious event, the Asian Curry Awards at the Grosvenor House in London’s Mayfair on Sunday 17th November.

These are the UK’s only national restaurant awards which cover the entire spectrum of all Asian cuisines.

This year’s Guest of Honour at the Awards, London Mayor Sadiq Khan praise the Asian restaurateurs contribution to our society, saying: “By bringing the best of Asian culinary traditions to these shores, these restaurant owners have expanded not only the choice of food available to the British public, but our very identity as an open, inclusive and multicultural nation.”

Khan also took the opportunity to attack the Government’s ‘wrongheaded’ approach to immigration which is making it difficult to recruit the chefs and skilled workers businesses need, and he will call for a migration system that is flexible enough to ensure we can fill key jobs in our food and hospitality sectors.

Receiving his award Tamarind owner Suna Meah, said: “This is the best moment in my 30-year career in the hospitality business.”  He thanked

At the same awards in 2016, Tamarind received a highly commended accolade.

Since opening Tamarind four-and-a-half years ago, Meah was invested more than £200,000 refurbishing the property, transporting it from a takeaway to a 70-seater restaurant, employing 5 kitchen staff and 7 front of house.  He has ambitious plans to extend the building to cater for up to 120 customers, with a private dining area and a bae for pre-dinner drinks and takeaway customers.

Tamarind made to shortlist following the votes of hundreds of customers – mostly from local regulars, but a significant numbers of motor sport fans, visiting the area to attend events at nearby Brands Hatch.

The Asian Curry Awards judges who visited the Kemsing restaurant in October, commented on the “exceptionally friendly service, and warm, lively ambience.”

The restaurant receives fresh daily deliveries from local suppliers including nearby Chart Farm and Dennis of Bexley, an award-winning local butcher.

Meah now plans to add a short, seasonally changing, fine dining menu using more local produce including Chart Farm venison and “a massive celebratory party, to thank our local customers for the lovely village of Kemsing, Otley and Seal, who voted for us in such numbers.

The full list of Asian Curry Awards winners can be viewed at www.asiancurryawards.com 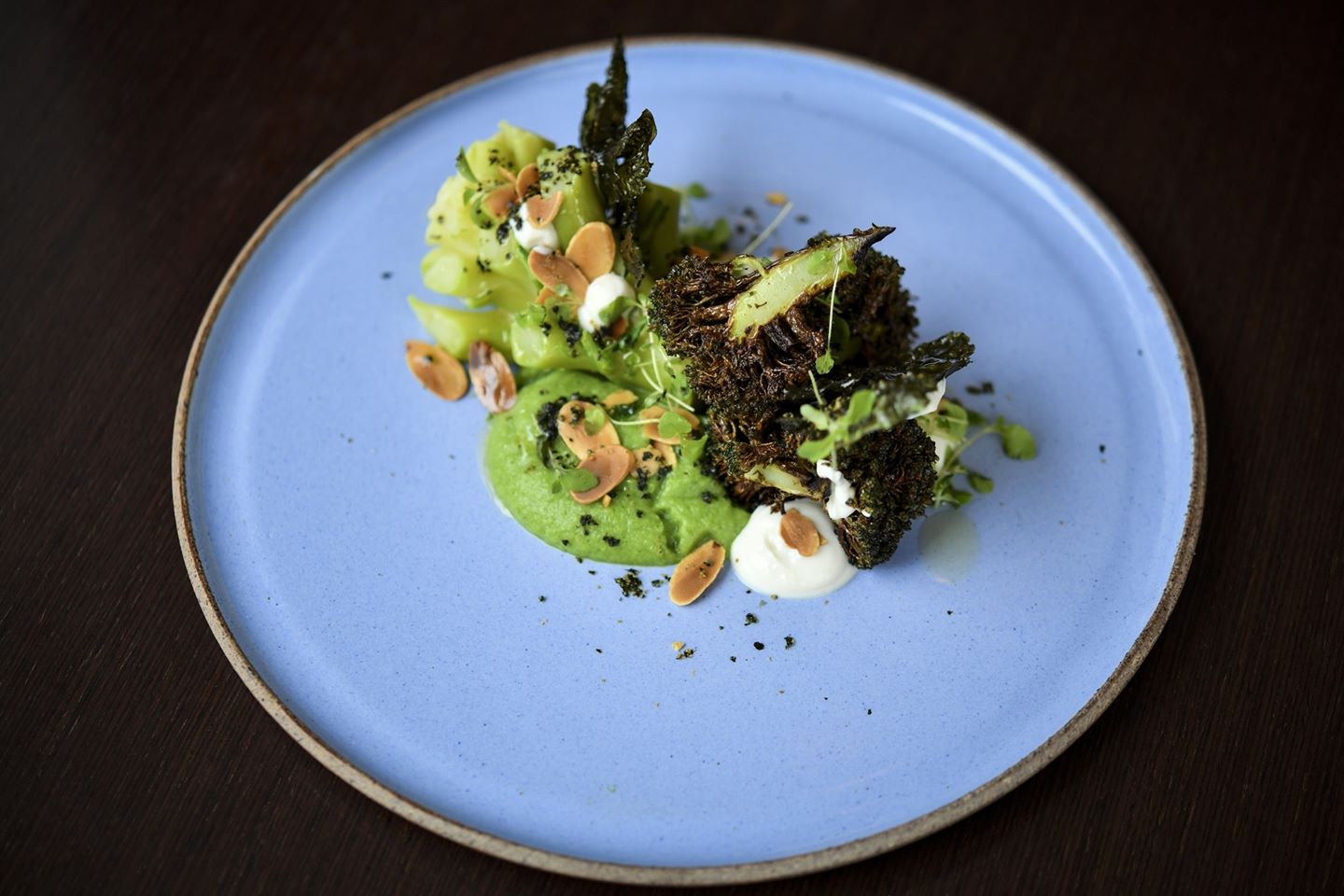 Make it a Father’s Day to remember….. 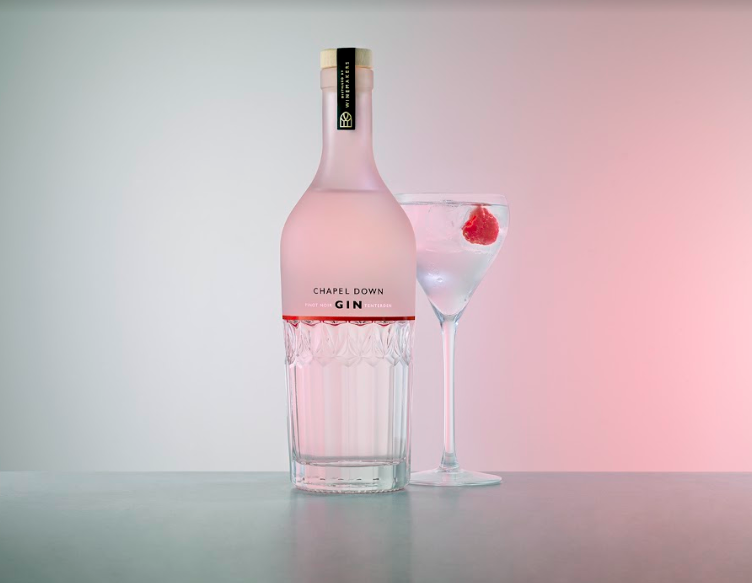 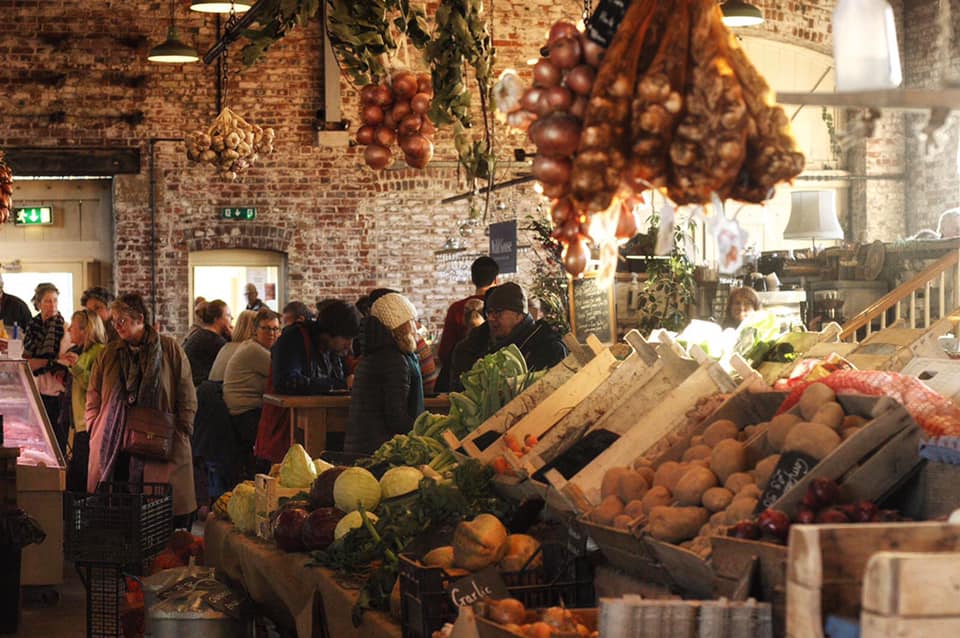