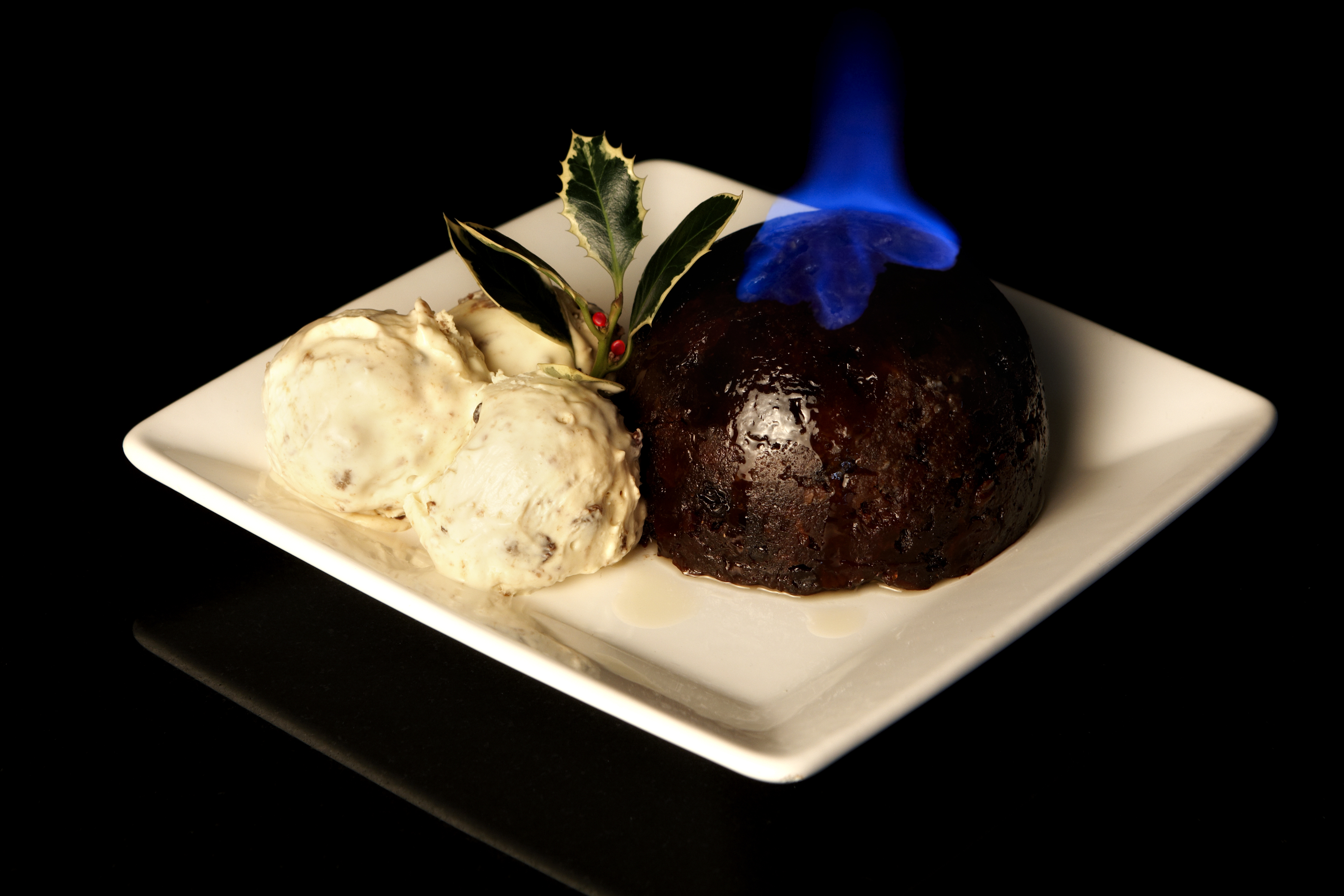 Ok, I know I’m not the only one to say this but I don’t really like mince pies, I know it’s sacrilegious thing for a born and bred Brit to admit but it’s true. I feel ok admitting to this since discovering Simply Ice Cream has created a mince pie flavoured ice cream and…it’s divine! 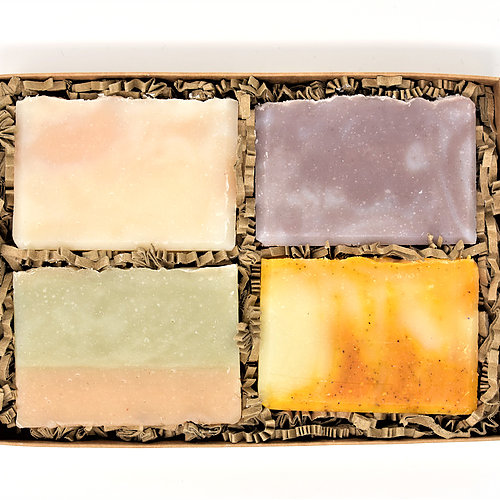 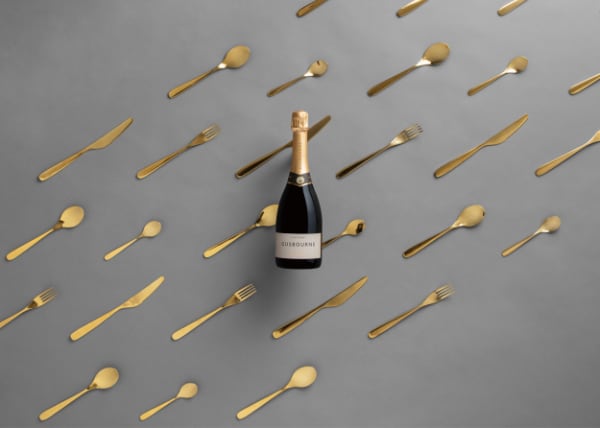 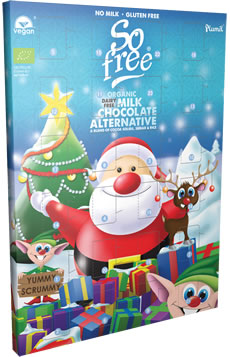 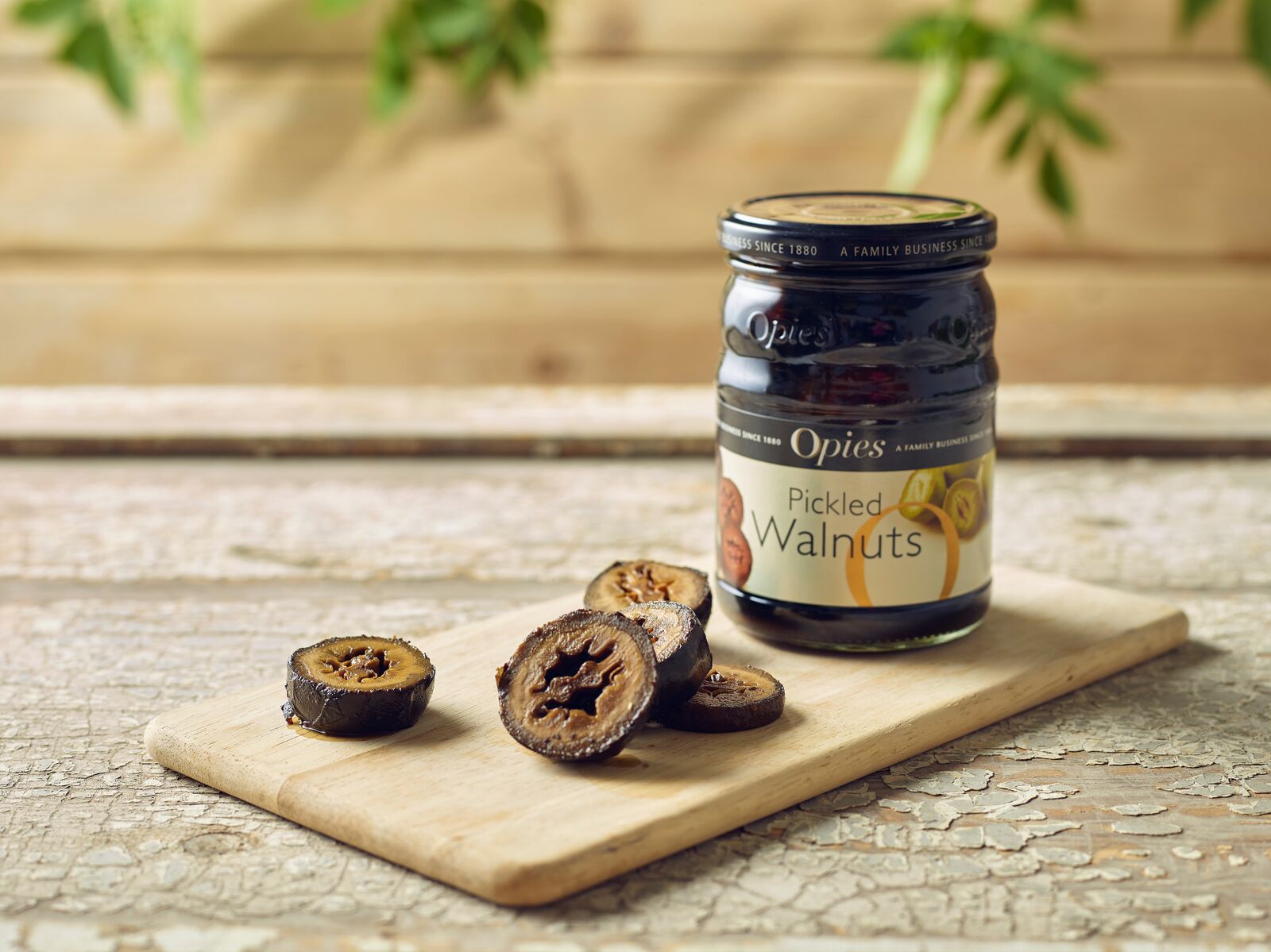