Simpsons’ Wine Estate in Kent is preparing to expand its still wine production after planting a third vineyard, marking almost a decade since owners Ruth and Charles Simpson established their winery in the heart of the garden of England.

Over two days at the start of May, some 35,000 Chardonnay vines were planted across eight hectares (22 acres) at the Bonny Bush Hill vineyard. Four specially-selected Burgundian still wine clones were chosen for the site, which shares the same chalk terroir as Simpsons’ two existing vineyards.

Simpsons planted its first 10 hectares of Chardonnay, Pinot Meunier, and Pinot Noir at its Roman Road vineyard in 2014. A further 20 hectares of the same three grape varieties were established on Railway Hill, to the south of Barham village, during 2016 and 2017.

Bonny Bush Hill is located less than two miles from the Simpsons’ state-of-the-art winery in the Elham Valley. Having vines close to their winery has always been important to Ruth and Charles Simpson because it minimises the distance grapes have to travel after they’ve been harvested and cuts down on the number of times they need to be handled.

Expanding production will help Simpsons to meet demand for its award-winning still wines in the UK and its growing number of export markets, which already include Australia, Canada, Denmark, Japan, the Netherlands, Norway, and Sweden.

Charles Simpson said: “We are thrilled to be in a position to plant an additional eight hectares of vines at this juncture in our business journey. The past decade has seen an incredible expansion of our initial aspiration to establish a purely Classic Method English sparkling wine business. Having now created a highly regarded range of still wines, we are delighted with the direction that Simpsons’ Wine Estate has taken and are exceptionally proud of the incredible work and dedication of our talented team.”

Ruth Simpson added: “It has been wonderful to be able to establish a new vineyard site in such a prime position on the same chalk-rich soil. We are 100% committed to promoting and preserving this Area of Outstanding Natural Beauty in which we are located, with support and guidance from the Sustainable Wines of Great Britain scheme and also the Walpole Sustainability Manifesto. The plantation of Bonny Bush Hill adds to our tenth anniversary celebrations and we look forward to all that the next decade will bring for Simpsons’ Wine Estate.”

The estate recently reached a major milestone with the release of its first non-vintage version of its award-winning Chalklands Classic Cuvée. 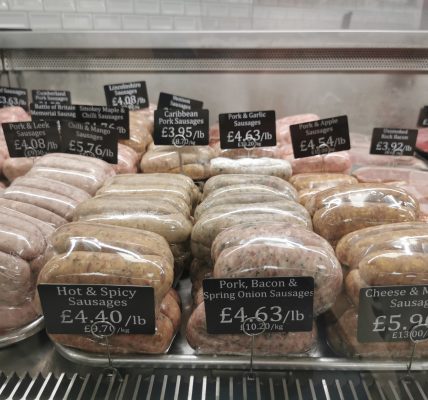 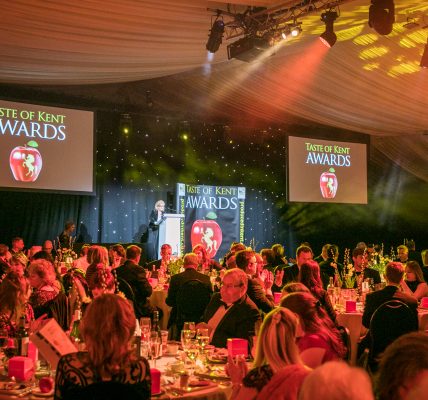 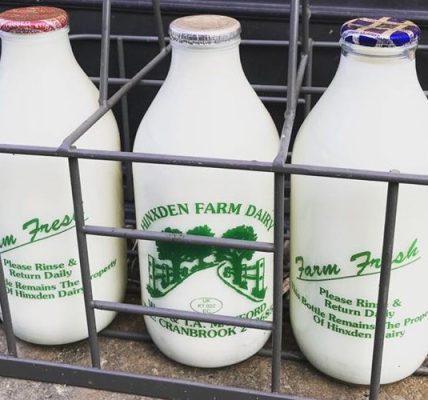 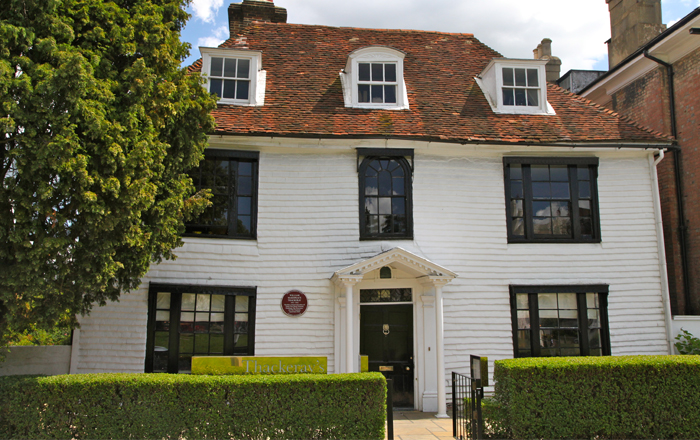 Thackeray’s in the Limelight