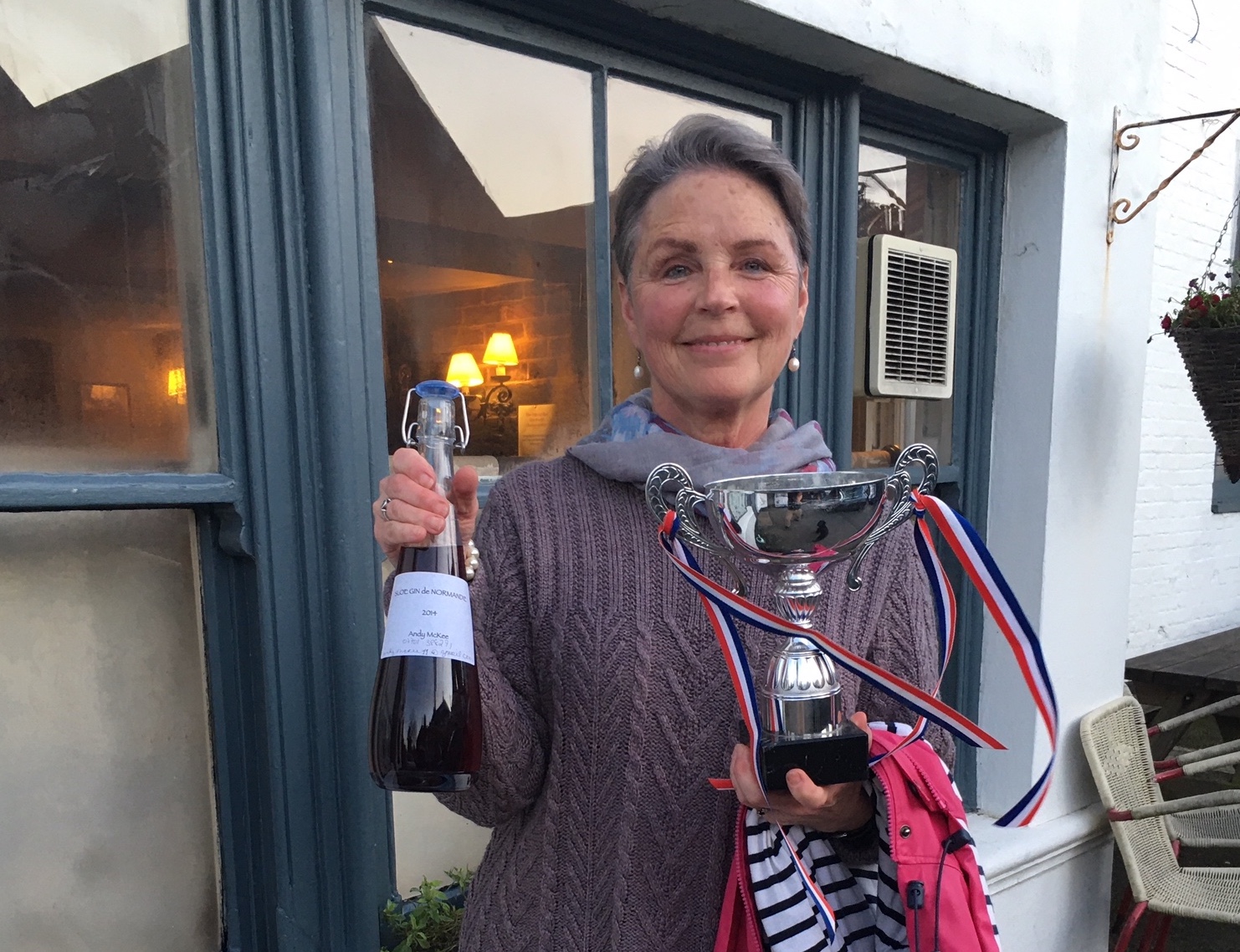 The annual event, raised more than £650 on the day, with proceeds being donated to the UK Sepsis Trust.  That figure is expected to rise as pub goers can taste entries in exchange for a charitable donation all week.

This year’s winning amateur entry came from France, using sloes harvested by Andy McKee from the bushes at the base of Mont St Michel in Normandy, when she lived in Honfleur.  McKee has since moved to Rusthall near Tunbridge Wells.

The boutique distillery category for small batch producers was won by Demijohn, based in Galloway, Scotland.  Anno Distillers of Tonbridge, won the silver medal and Mother’s Ruin from East London, the bronze.

This year’s commercial winner was Gordon’s.  Sipsmith was named runner up and Plymouth took bronze.

The highest ranked international commercial entry was from Rosshaid Distillery in Austria.  The furthest amateur entry was submitted by an American sloe gin connoisseur.

One of the judges, co-founder of the Gin Box Shop in Tunbridge Wells, Alistair Harlow, said: “As a local gin retailer with a shop and online store in Tunbridge Wells, we have tried and tested our way through a few sloe gins in our time, but we were absolutely staggered at the quantity and quality of World Sloe Gin Championships entries.”

Event co-organiser, Lisa de Garston, who runs Moondown, a rural crafts and activities company in Bells Yew Green, said: “In previous years it was noticeable that although they were judged separately, homemade concoctions generally scored better than commercial gins – possibly because the makers have had longer to refine their recipes.    This year the top scoring commercial liqueurs surpassed the amateur entries for the first time.”

All proceeds will be donated to UK Sepsis Trust UK.  The charity works to highlight the dangers of sepsis, which kills over 50,000 people in the UK each year.

The competition organisers decided to adopt UK Sepsis Trust after learning about a local family who live at Eridge Green near Crowborough in East Sussex, who lost their student son, Tim Mason aged 21 to the disease in 2018.  Tim an electrical engineering student aged 21, died after being discharged from Tunbridge Wells Hospital, having been misdiagnosed by doctors. 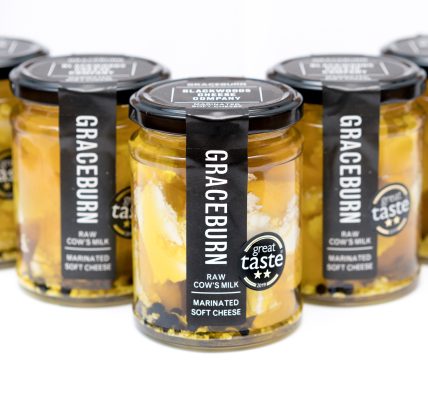 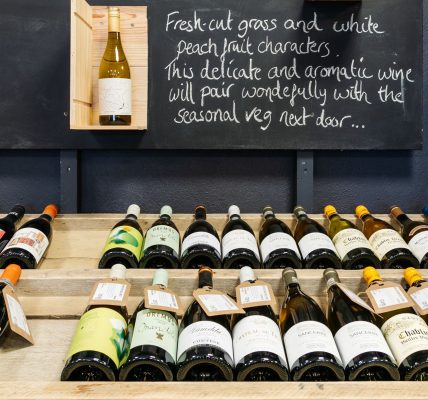 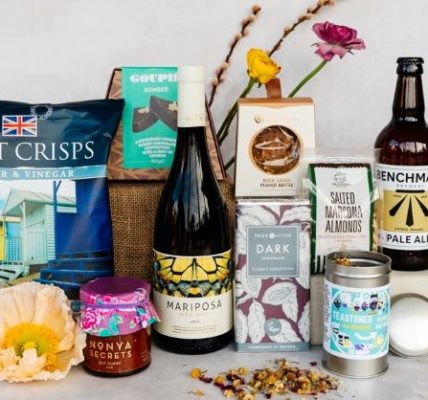