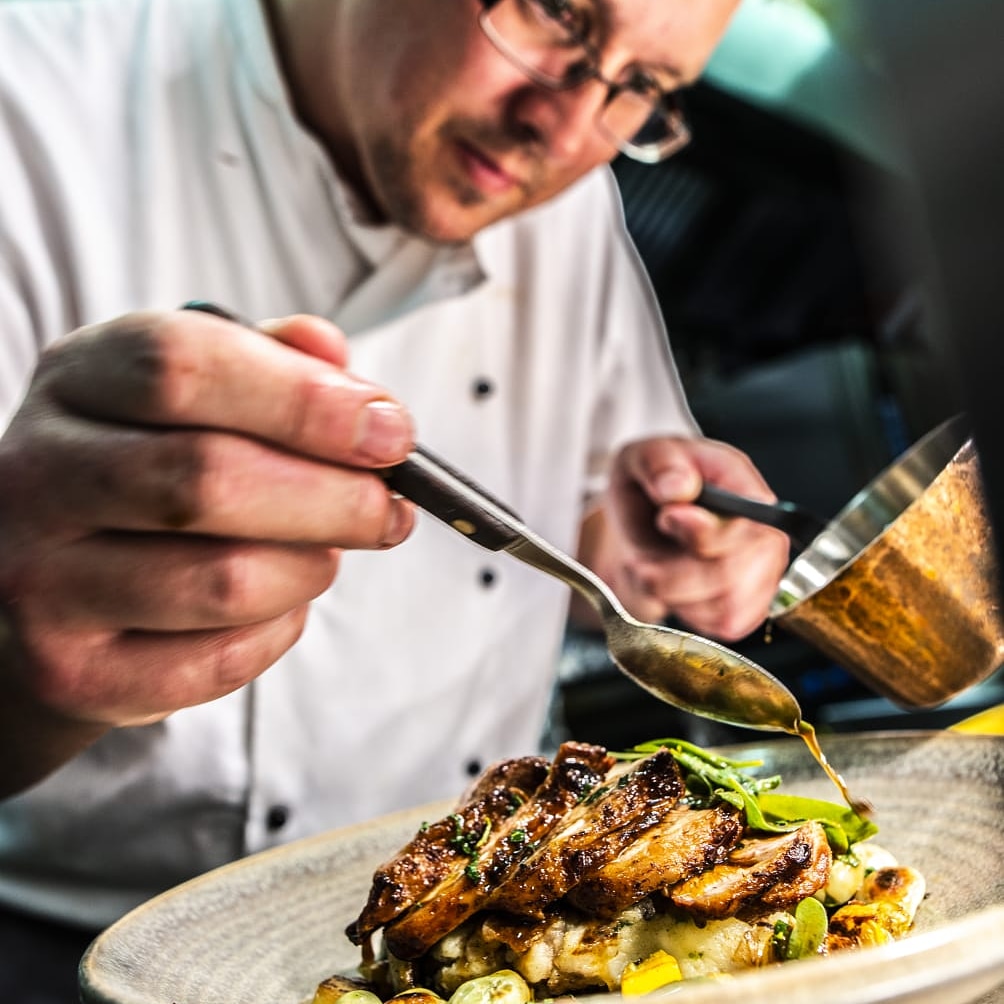 The stylish Empire Room restaurant is part of the boutique Royal Harbour Hotel, a quirky 28-bedroom townhouse hotel that stands on a picturesque Georgian crescent in Ramsgate. The restaurant is quirkily decorated with original Empire magazine covers on the walls.

The restaurant team is excited to welcome Richard Warrington (43) as the new Head Chef.  Warrington has enjoyed recent spells at nearby Wyatt & Jones in Broadstairs and Buoy and Oyster restaurant in Margate, brings with him experience of working at several Michelin-starred and 3 or 4 AA Rosettte establishments including Castle Ashby in Northampton, Stoner Arms Hotel in Henley on Thames, as well as Greenway Hotel and Buckland Manor – both in Cheltenham.

“Richard’s experiences from around the globe, working as a private chef, lends itself perfectly to The Empire Room’s style of food using local, seasonal ingredients, enhanced with the flavours from different continents, in intimate setting.”

Warrington describes his style as classic French, with modern British influences devoid of unnecessary distractions.  He says that although working as a private chef was an incredibly interesting life for a single person, being on call 24/7 and not knowing where he might be from one day to the next, does not allow a chef to have a private life or put down roots.

Richard has also worked as a private chef to some of the world’s wealthiest individuals, aboard their super yachts; ski chalets in St Moritz and Verbier; homes in London and Moscow; and to Damian Aspinall at Howletts Mansion in Kent.  His experience covers catering for everything from small private shooting parties to 500 cover banquets.

“Some private clients are a delight to work for – others less so, regarding you as a servant and would think nothing of waking you up at 3 o’clock in the morning tomake bacon sandwiches for them and their mates.”

Apart from a few seasonal tweaks, Richard is not planning any fundamental changes to the Empire Room’s approach, and is currently talking to local producers and allotment growers, to plan new Spring menus.

Stay at the Royal Harbour Hotel

Double rooms start at £90 a night with a full cooked breakfast and evening cheese board included. Public areas include 3 sitting rooms with fireplaces and honesty bas, plus a walled garden at the rear.  There is free on-street parking plus a small private, off-street car park. 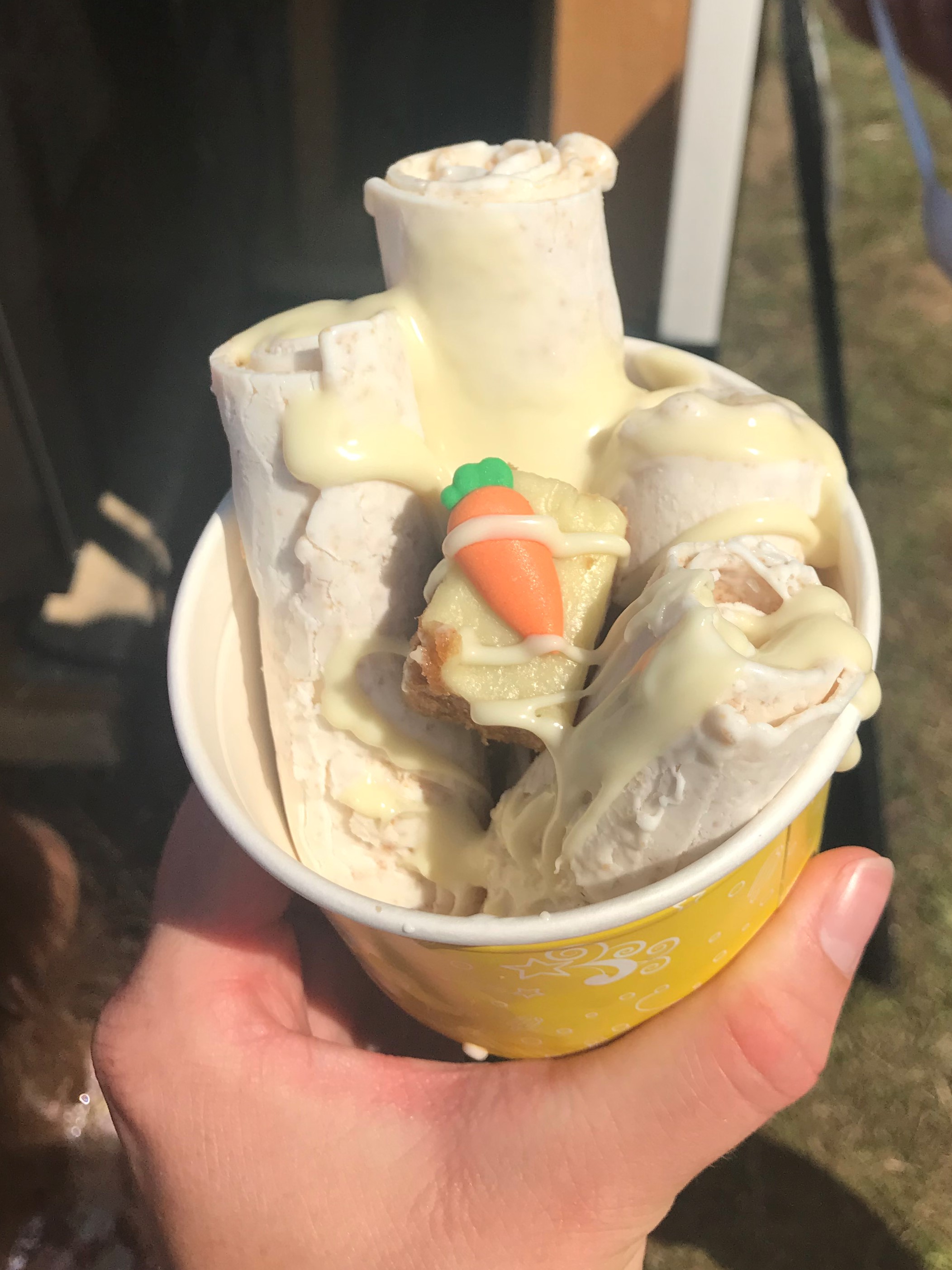 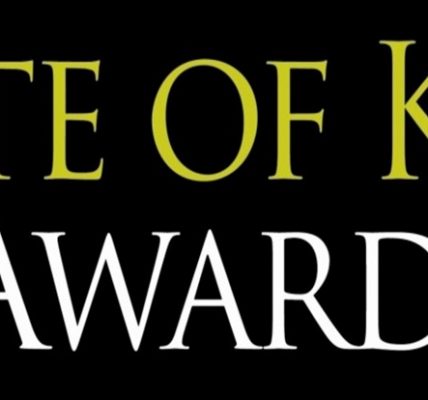 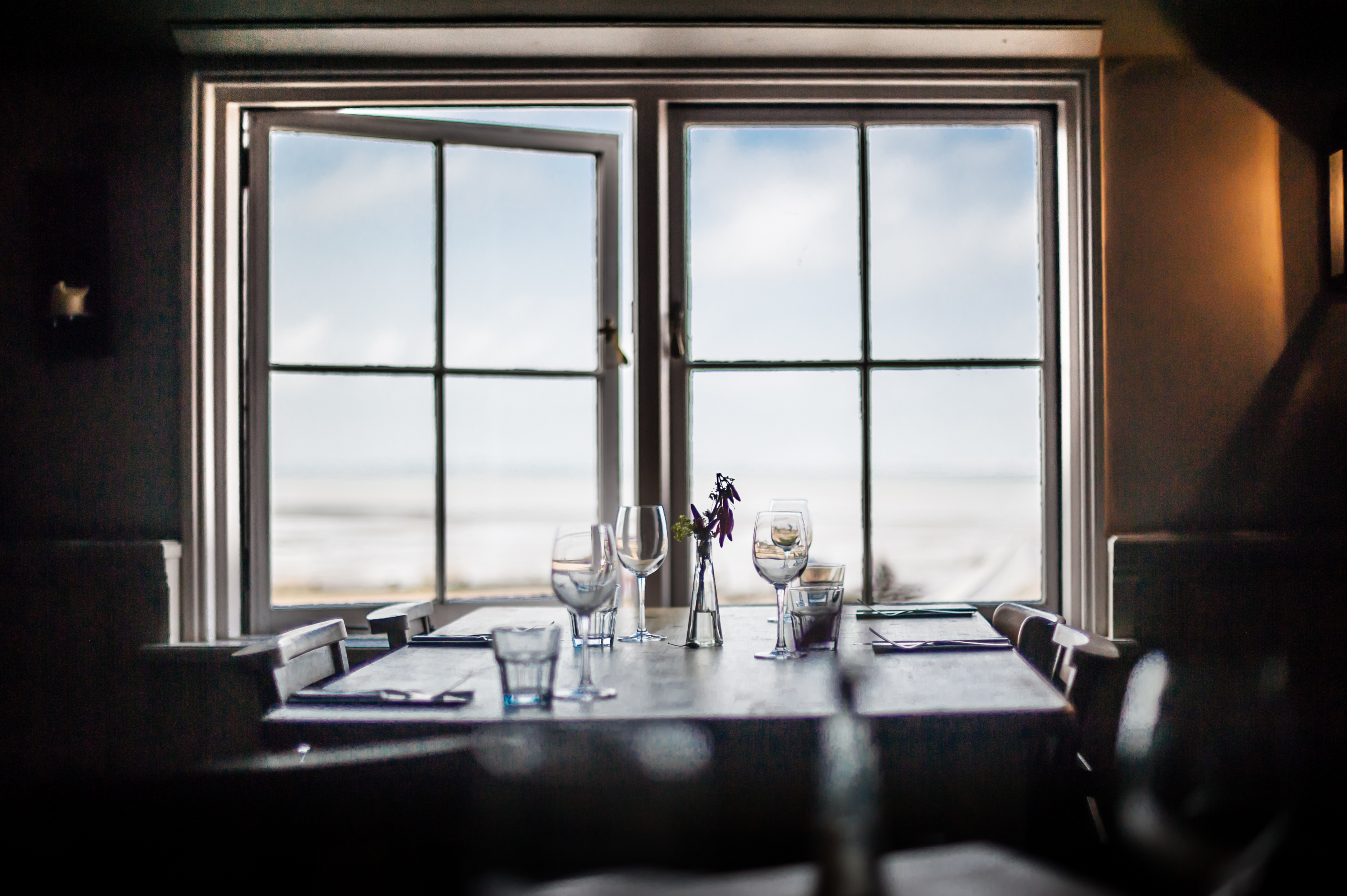 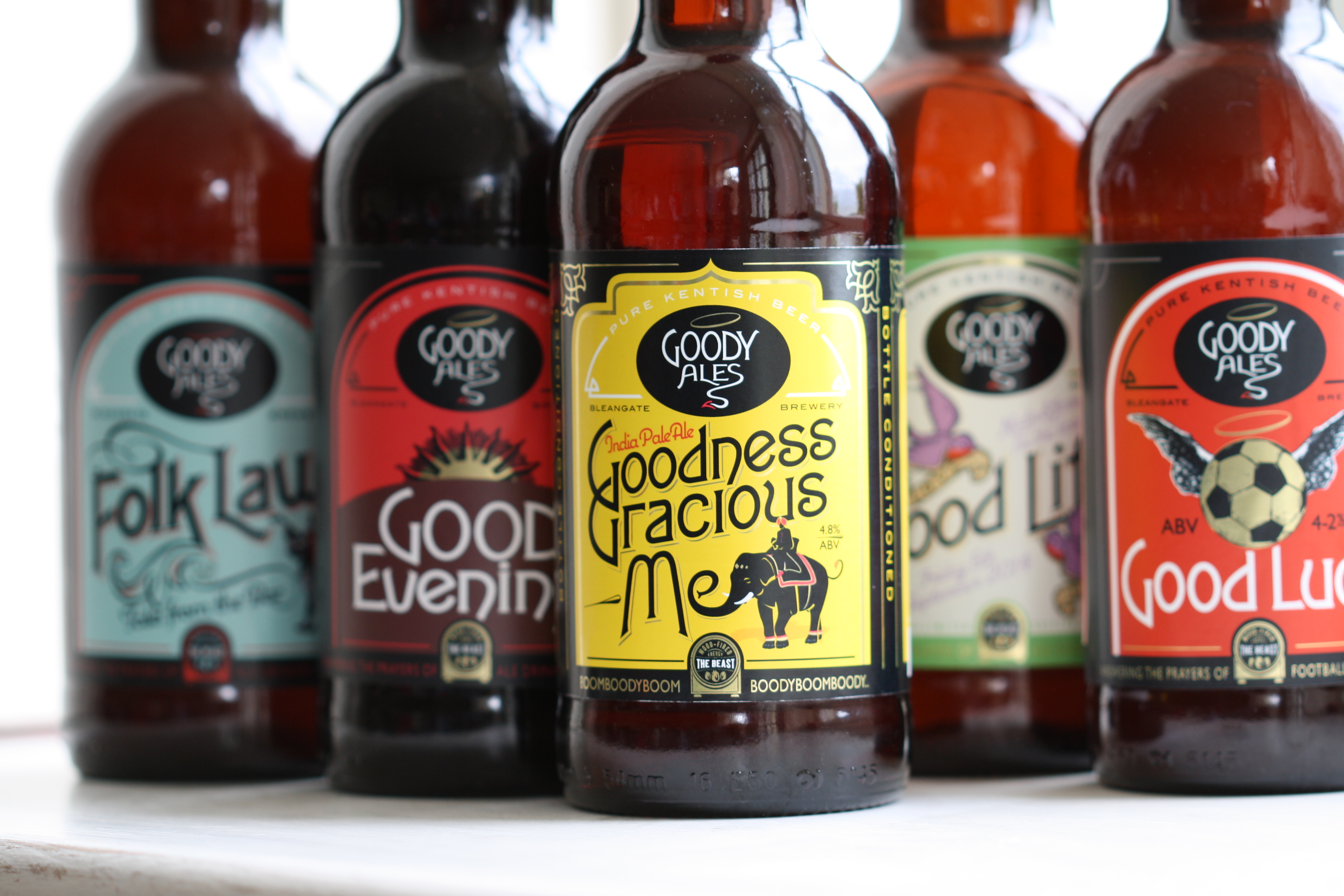 Produced in Kent champions artisan gifts for Dads who like different!